Gosh it’s been a minute.

This summer has been a whirlwind. Which you can probably understand by the fact that we’re most of the way through fall and I’m still talking about summer. Oops. 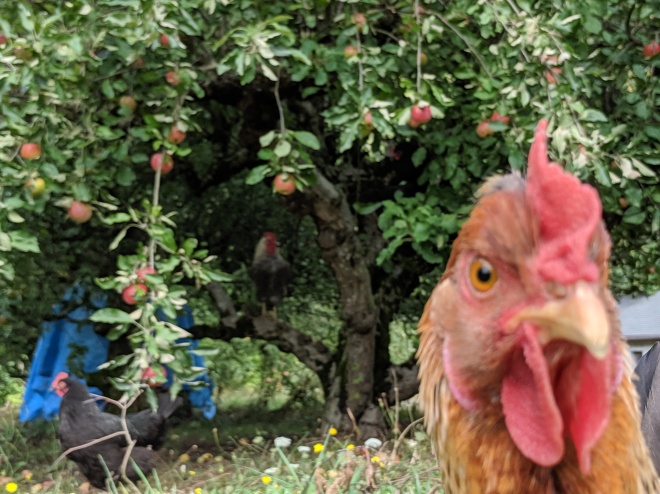 Farming is so much work. I didn’t move here thinking it would be easy, I’m not a complete dullard. And there are things that are hard that I totally expected to be hard. But there are so many utterly unexpected hard things. And so many things that aren’t actually that hard, they just all need to be done right now this week this day this minute and there’s only one of me to do it and suddenly the day is gone and I still have seventeen things that needed to be done yesterday on my list for tomorrow and oh things could die if I don’t get my act together and do it.

(I know I didn’t post about this explicitly, but our move to Oregon was inspired by a need for someone to manage our family farm. It’s a long story — quite literally, as the farm was founded in 1921 — but suffice to say, I wanted the job and the in laws were willing to take a risk on me doing it.)

But it’s been a magnificent summer nonetheless.

I rode an elefante.

I went to Rebecca Farms with the Gallops Saddlery team and had the most wonderful time.

I went to a dopeasfuck wedding.

I ran another horse trials and it was even better than the first two.

Timer and I have been working together better than ever. There were lots of days I had to skip rides this summer and even this fall, but he’s a champ. He’s teaching me a ton. It’s fabulous. 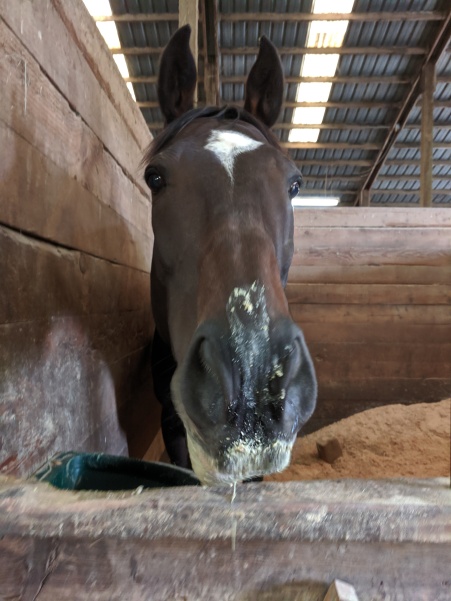 I have many learnings to share. They will have to come later. 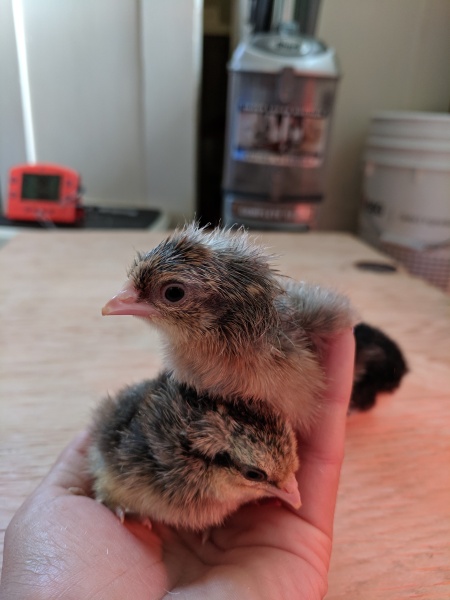 And we had a power outage the day they hatched so I spent most of a night with them stuffed in my robe desperately trying to figure out how to keep them in 95*F+ temps until we got power back.

We pressed and fermented 20 gallons of cider. (Theresa, my door is open to you. Bring some growlers.)

And canned 42 quarts of tomatoes.

And those were all the things I somehow managed to squeeze in around farm work. I’ve never wished for rain so badly in my life. Which, more than anything, I think, solidifies my status as a farmer now.

So writing fell to the wayside, unfortunately. And so did reading. Though I squeezed blog reading in on many water runs this summer, and it was wonderful to be able to satisfy the horsey itch a tiny bit in those brief times. But I have some thoughts, accumulated from a few months of sitting. And I should have some time to write here soon. I keep thinking the time when I’ll have time is just around the corner, but hopefully I’m right this time. 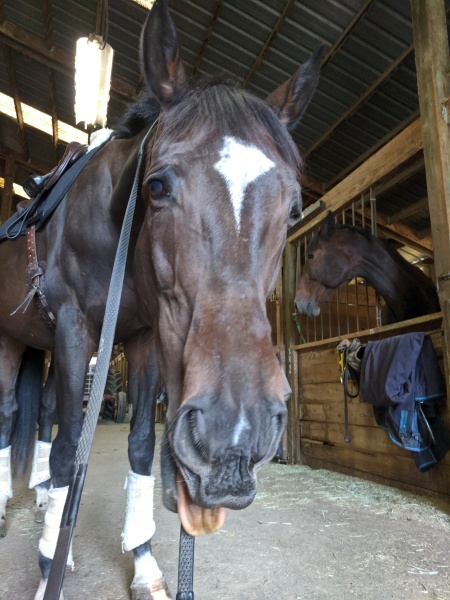