Thank you everyone for your kind words and thoughts regarding Murray last week. It’s really so wonderful to know that such a big group of people are in his corner, fingers crossed for the best.

I am not feeling quite as broken or morose as my rather melodramatic post from last week suggests. I always think that Murray is the high-drama element in this relationship, and lo, here I am, proving once more that the two of us are more alike than I would admit. In many ways, the decision to retire Murray was an easy one. It was an awful one, but it was also clearly the best one.

I realised a long time ago that Murray would never be my 2*, 1*, or even Prelim horse. I knew a while back that Training would be a challenge for us, mentally more than physically. I didn’t think until this year that we would have significant problems at Novice. But there they were. I was prepared to put in the work to get past them; they didn’t seem insurmountable. 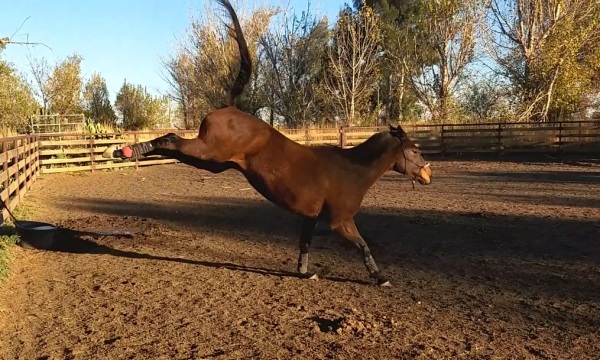 Riding Murray has always required a certain amount of optimism. Optimism that he wants to come out and play; that he’s as sound and comfortable as can be, given his conformational flaws; that the bad days will come good tomorrow, the next day, or eventually. Over time, those rose colored glasses can give you some pretty big blind spots.

With that optimism stripped away, I could look at things analytically. The words of the vet who did Murray’s hocks in 2017, along the lines of “there’s a lot going on here, but we could start with his hocks”. What I’ve always known about a club foot: they’re a risk, if not a timer counting down.  What I’ve learned about this horse’s personality in the last five years: victories are hard won, and easily lost. Some part of me always knew this decision would come. The question was, when? 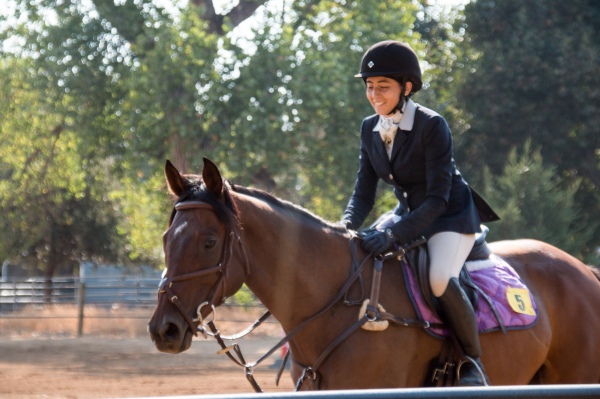 I determined a long time ago that Murray would not be getting extreme measures. I’ve always known that he’s not the type of horse that would recover well from surgery. I’m also not the type of person who is willing to chase more and more invasive and extensive treatments in search of soundness. Maybe I’ve seen too many journeys like that end in sadness anyway. Maybe I’ve seen how crazy some of these shoe-ing set ups get, with no significant or lasting effect. Bluntly, I don’t have the money.

It could easily be different. If Murray was my solid, staid, Training packer. If we could rest him up and get right back to chasing that bronze medal. If it was a suspensory or a fractured splint or a bow, and not a cursed foot thing. Feet are just so damn complicated. 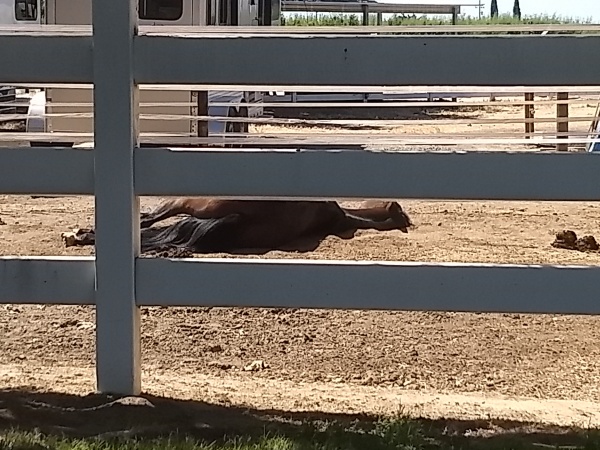 The answer was pretty easy.

I love this kiddo, and I love riding him. But I’m not going to ride him into the ground.

The wonderful thing about having horsey in-laws is that they understand the risks, and they’ve already got plans in place for just this situation. I’ll get to see him every visit and every holiday. I wish he could stay at home with me, but we don’t have horse facilities, and aren’t in the position to put any in.

Maybe one day he’ll come home. For now, he’s going to California with an aching in my heart.

27 thoughts on “going to california”