In grad school, my Bayesian stats professor frowned upon what he called the practice of “stargazing” — that is, staring at the p-values of your model results to determine what predictors were informative or not. He called it stargazing because many academic journals use asterisks next to results to indicate their significance level (* = p < 0.05, ** = p < 0.01, *** = p < 0.001; TLDR you want more stars/a smaller p-value). This professor was more interested in effect sizes and model error, which makes a lot of sense. You can have a very statistically significant predictor with a biologically irrelevant effect size. Which doesn’t make that predictor very good, in reality. Or you can have a predictor with a massive effect size and large error bars that mean it ultimately isn’t statistically significant, but might be worth further investigation. He made a whole R package called “stargazing” that reinterpreted the results of models with little asterisks just to make people happy.

Most of my stargazing now revolves around trying to find shapes in stars. For a long time I thought Murray’s looked a little bit like a horse jumping a fence with his rider climbing waaaay up his neck. A horse with no tail, I guess.

with the purple as the deformed-ish horse and the blue as the rider!

But now I think it looks more like a fetus or newborn kangaroo, which delights me.

I love a good star. There are some classic shapes — the diamond (Wonder from the Thoroughbred series, right?!), the heart. A friend’s horse had the most adorable balloon on a string.

Eugene has one of the greatest stars I’ve ever seen — like a little sunburst. 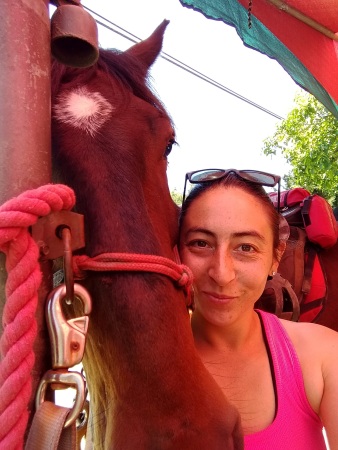 or a hairy little seed!
Eugene also meets my “makes me look good in selfies” standards

And I’ve seen a couple of horses online lately whose long star-stripe combos look like germinating seeds which I LOVE. I couldn’t find any to post here, but they are particularly delightful.

I told my husband that if we ever find a horse or a puppy with an Airbender star, I’m automatically allowed to have it. He agreed because it’s so improbable.

I also personally swore to myself that if I found a horse with a star shaped like the continents of Africa or Australia that I’d definitely at least give them a second and third look. Or if it looks like a gang symbol. Or something obscene. 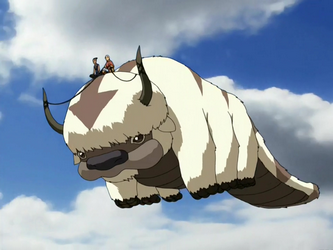 I saw a horse at the track with just the best star once! It was a classic diamond, but had been interrupted horizontally in the middle by a line of brown hair. It was fascinating! I also loved him because he was being very Murray-ish about standing around in the paddock. I have no idea what his name was, sadly.

What does your horse’s star (or face marking) look like? What are the best stars you’ve seen? Show them to me! I love stargazing now.