I’ve been going to Camelot since 2011 — I’ve been so many times that I thought it would be fun to compare some media from my many shows there.

june 2012 — check out that velvet helmet cover and horrifying braids! with the lovely Quincy 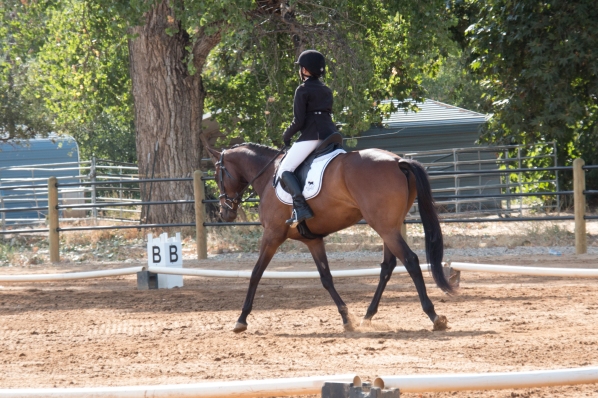 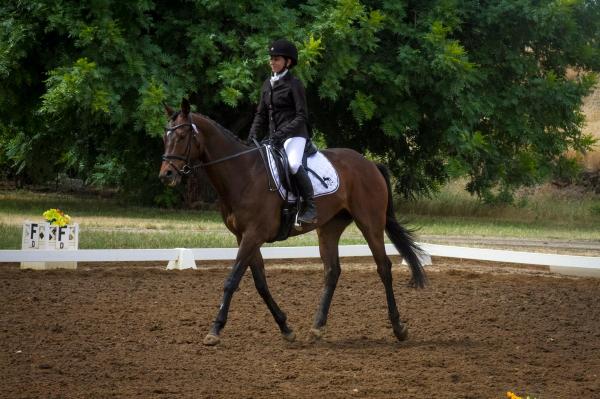 2017 – the final centerline since we cantered the first one!

2018 – I swear I was smiling just seconds before this!

2012 – the definition of cherry picked! I only kept 3 pictures from this dressage test.
none of them were cantering!

june 2017 — aww look how cute he’s getting! still doing some weird shit with my torso though. 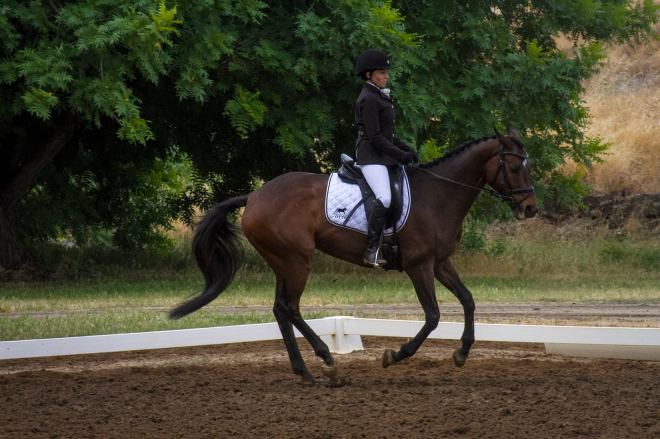 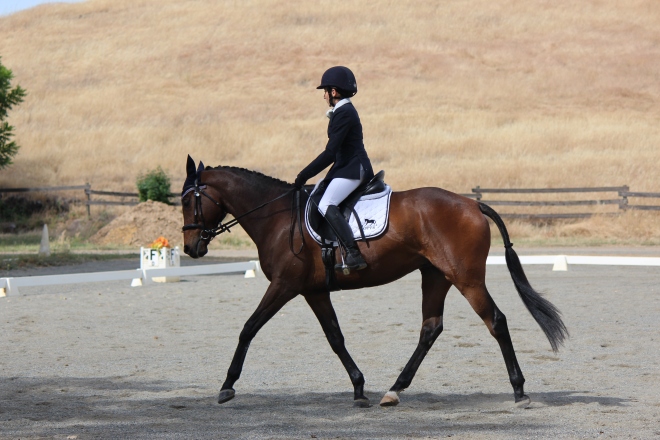 I pulled together a collection of schooling and showing pics for XC comparison. I thought there’d be more cross over between the various fences, but there wasn’t.

2012. holy long spot, quincy! murray could fit at least three more strides in there before taking off! 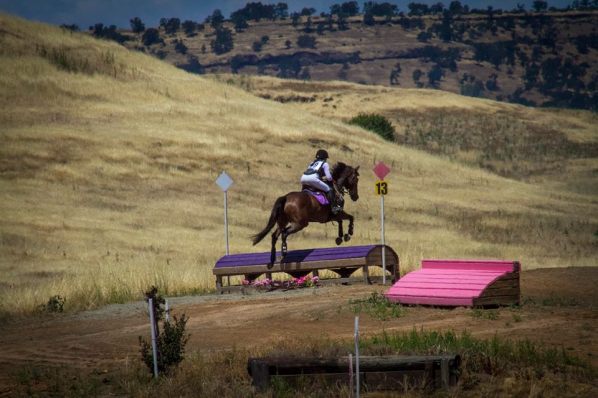 2017 – we actually jumped the purple roll top this time!

2017 – I had originally thought this blue bike rack was the same as in the massive long spot above, but it isn’t!

2018. turns out i still climb my horse’s neck on occasion!

2018 – camille again! the previous section pictured is just to my left in here — by her tail.

2012 – this is the fence where I screamed “dickhead” because I made Quincy runout. sorry Q, I was definitely the dickhead there. 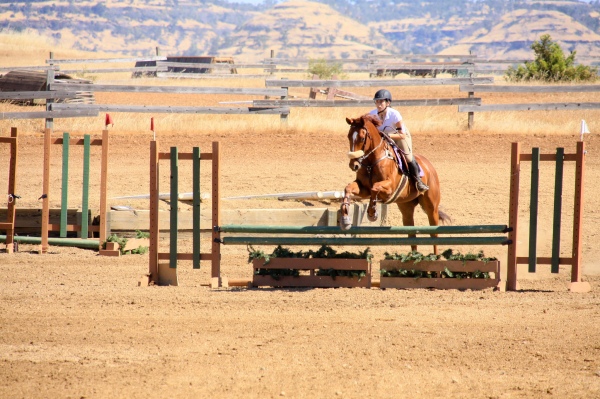 There were no 2015 stadium pictures, of course, as I was eliminated. But look! There are some bonus pics from Murray going intro in 2014 instead! 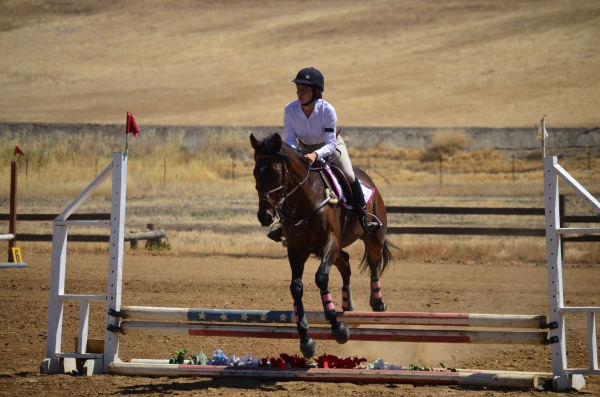 2014 – this is when i started to get serious about my outfit. is till own and wear this shirt! 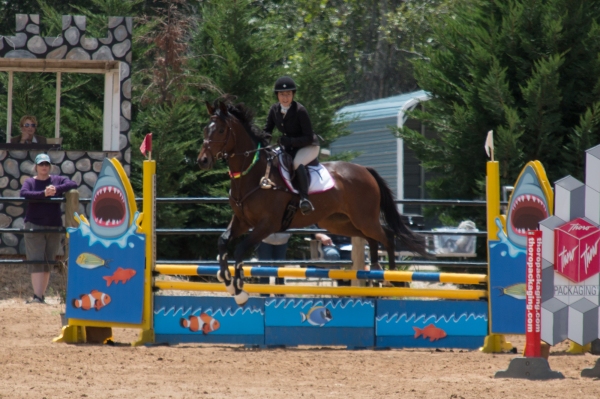 2017 – and the hanging knees. some things never change.

2017.  what a curiously familiar takeoff point that is, Murray…

2018 – this seemed rather an unnecessarily big effort.