Skip to content
snowflakes that stay on my nose and eyelashes 😍
dashing through, one horse, etc.
professional mane sniffer over here ✋
A whole week of nothing but smiles and great rides on green grass under that big Montana sky. One million thank yous to @jenniferwootenmacouzet for getting us there. Speedy - let's do it again next year.

I had the gall to take Murray cross country schooling in preparation for Camelot this weekend. It was… interesting.

Last time we schooled (at Fresno), Murray was super displeased in general and spent a lot of time bucking instead of cantering, screaming and kicking out after fences, and generally making the fact that something was wrong known to the world.

So I got the saddle checked and reflocked and we’ve jumped a few times since then. So I was relatively sure that Murray wasn’t in pain during this schooling. Just opinionated.

And sleepy. Apparently pony was very sleepy. He found a nice patch of grass and got ready to curl up.

ugh fine I’ll get back up

There were many invisible fences. 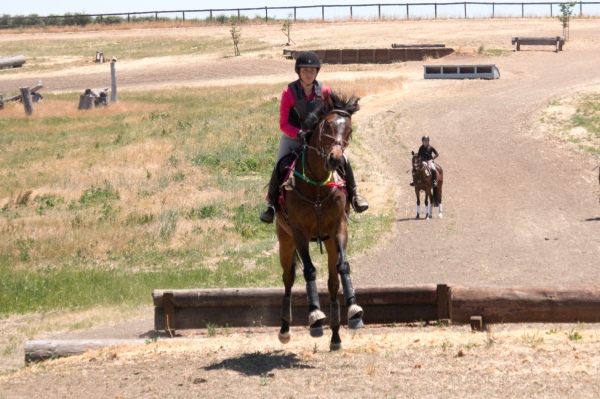 And I rode some invisible drops. 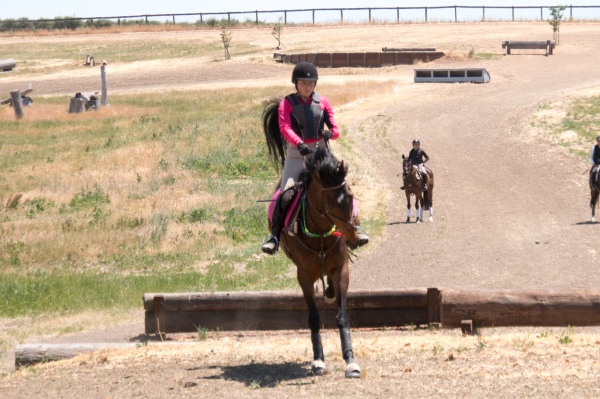 I also totally failed to ride some real ones.

Murray can change his mind SO FAST. One second he’s like YES LETS DO THE DITCH I KNOW HOW TO DO THIS NOW. And the next….

It took us a while but we did get our ish together about 2/3 of the way through schooling. We solved some problems and I figured out how to actually ride my horse.

So all in all a fun day! With an excellent, excellent media outcome!