California is casually on fire right now.  Everywhere.  But mostly in wine country, which is especially hard because it’s hilly, winding, rural, and full of livestock.  And also because it means wine will be at least a little harder to come by in the not-too-distant future.

Riding non-Murray horses has been interesting.  I’ll give any horse a couple of rides before making any sweeping judgments, but sometimes you get an idea of what a pony is all about in as little as one ride.  Sometimes as soon as you sit on them…

i had a ton of fun on this bay nugget during our very first ride together. a good omen.

But what is it about riding one horse or another that is fun?  Obviously riding my horse is fun because I know all the buttons and how to press them.  We’ve also gotten to a point where I understand exactly how much to push and how much to give, so we can start to work on a few steps of really quality work that just seems to get better with every ride.  Obviously that is fun.

So what about with other horses?

Take the mama-mare I’ve been riding the last week or so as an example.  Our first ride together was… lackluster.  She fought me walking away from the arena gate (on foot and under saddle), and was magnetized to the barn-end of the arena like crazy.  The only place I could work in any semblance of a steady pace or shape was smack dab in the center of the arena.  I rode for like ten minutes.

the mom bod is strong with this one

A couple of weeks off and good fistful of rides later and this girl is my main squeeze at the barn.  She’s smart, sensitive in all the right ways, and learns really fast.  She also has a mean right drift, gets locked over one shoulder or the other really easily, and hasn’t quite figured out how to give to pressure instead of leaning in to it.  (Yeah, homegirl, you do have to move over when I put one leg and one rein on simultaneously.)

But it’s always fun riding her.  Even in the tough moments, when we can’t seem to walk in a straight line consistently, or my requests to get off my leg are met with weirdly strong mare abs.  Maybe it’s because it’s easy to see and feel her thinking and processing what we’re working on.  She also feels really honest and like she’s trying, in the moment when she’s not being openly defiant.  She slows down to think when I ask her to, responds to my seat… really, just my kind of ride.

In contrast, a certain Barbie Dream Pony I’ve also been riding lately has not been quite as much fun. 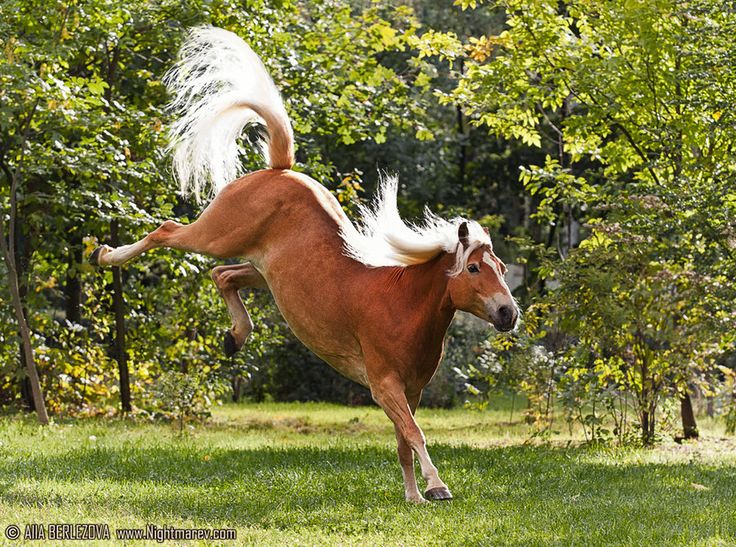 breed hint: it rhymes with pfefferlinger.

Interestingly, the BDP has the same mean right-shoulder drift and locking mechanism that the mama mare seems to have.  He is smart and food motivated, and he learns… well, not super fast, but he’s not a moron.  And I’ve ridden him fewer times than the mama mare, so maybe that is contributing to our lack of jelly.  He’s not mean spirited or dangerous in any way, but I kinda get the feeling that he’s not listening to me.  That he’s just phoning it in.

So maybe that’s the reason I don’t have as much fun with the BDP.  A big part of our rides consist of me trying to convince him to pay some attention to what I’m trying to tell him so that we can actually get something done.  I think we all know that it’s frustrating to be ignored.

Now that I write it out, I think there really is something to this.  That I have more fun on a horse who seems like they are listening.  Because the mama mare basically doesn’t canter for more than one big circle at a time right now, and she’s almost as much fun to ride as my own horse.  But the haffie, who is capable of executing all three gaits, is just… not that fun.  Riding my friends’ horses also can go either way in this regard — sometimes they just don’t know how to listen to me because they’re so in tune with their person and I’m NOT that person.  And sometimes you get really good instructions and they listen to you perfectly and it’s AMAZINGLY fun.

What about you?  What makes a fun ride for you guys?  Is it as intellectual and annoyance based as me?!

6 thoughts on “are we having fun yet?”